Do you desire to travel all across Europe as part of your bucket list? We've made it easy for you to find the breaks you love!

Theres nothing better to bring people together than a sport break! Enjoy attending to your favourite player's game.

What are ‘Watch Tennis + Socialise Events?

We offer a selection of Top Flight Tennis Tournaments giving you the opportunity to watch top international tennis and socialise with like minded people. We also combine this with sightseeing and a chance to eat at some amazing local restaurants whilst taking in some of the local cultures, We combine all this as part of a fantastic hosted city break.

Was the first Grand Slam tournament to join the "Open" era in 1968, and since then many tennis greats have graced the famous clay courts, including Björn Borg, Ivan Lendl, Mats Wilander, Gustavo Kuerten, Roger Federer and Rafael Nadal. Home fans will never forget 1983, the year Yannick Noah became the first, and so far only Frenchman to win the singles title. In 2017, Nadal became the first man in tennis history to win 10 titles at the same Grand Slam championship. 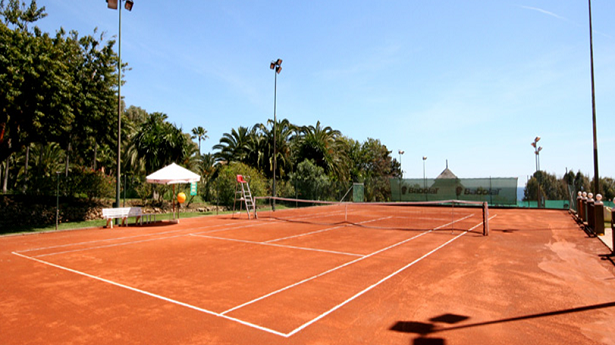 Our Tennis Clinics are designed for all abilities and our weekend will strengthen your technique and increase performance. 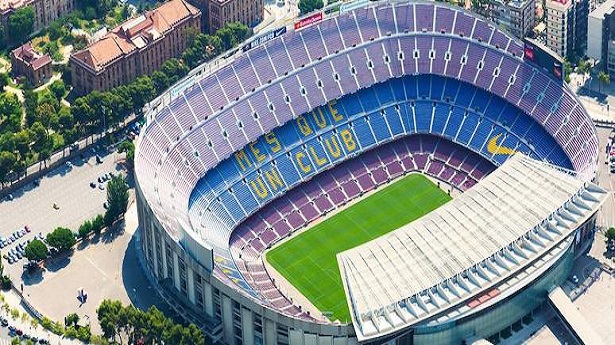 Camp Nou , often referred to as the Nou Camp in English. It is the largest stadium in Spain and Europe,seating capacity of 99,354

Our Tennis and Paddle Clinics are designed for all abilities, and designed to strengthen your technique and performance.